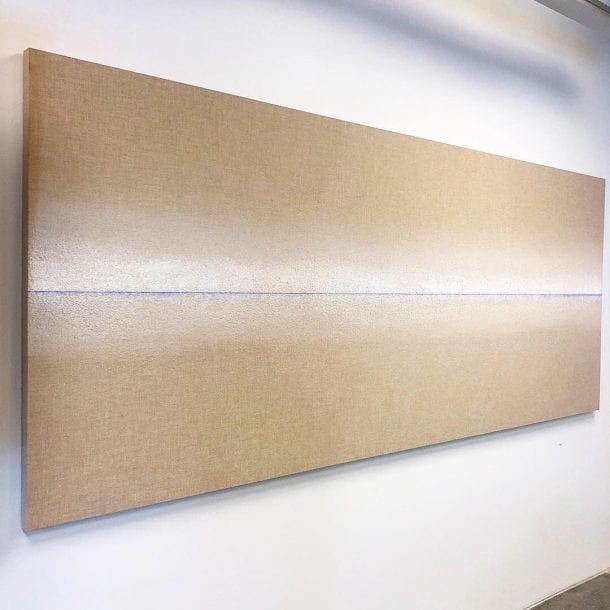 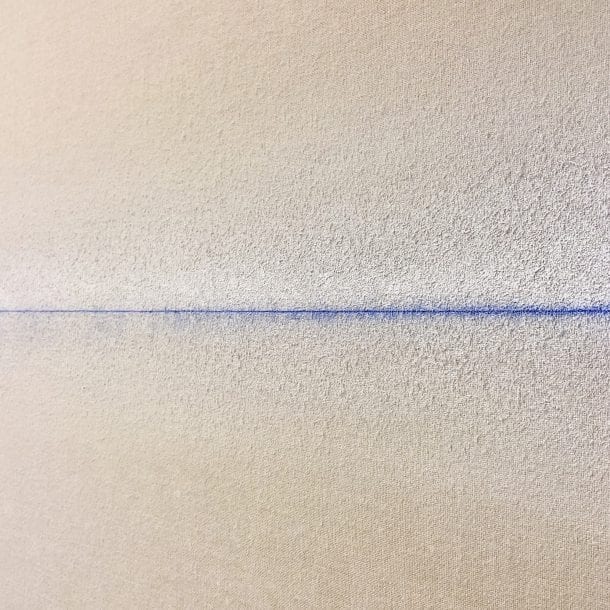 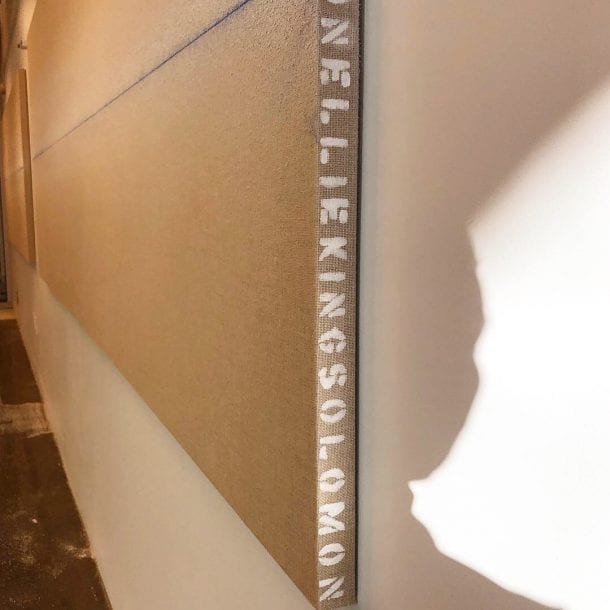 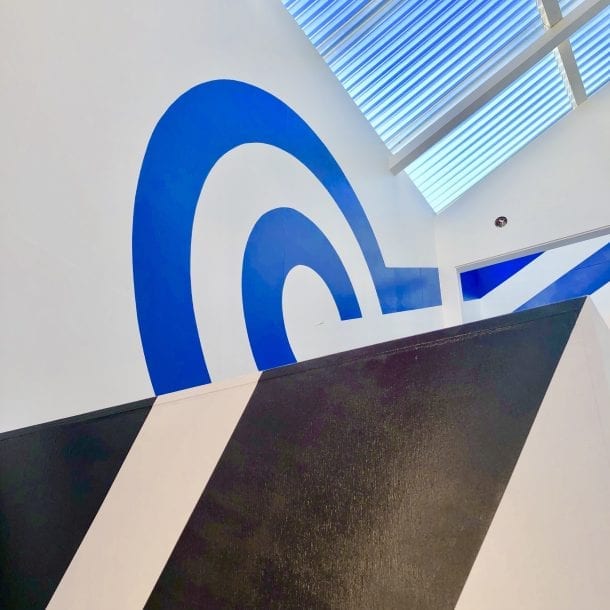 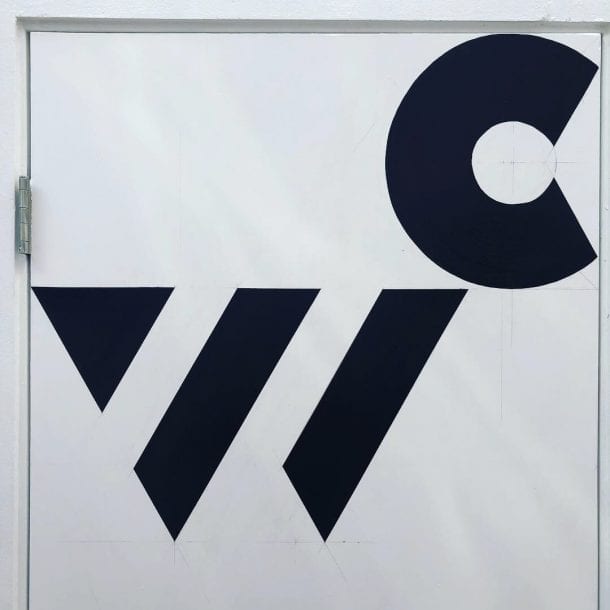 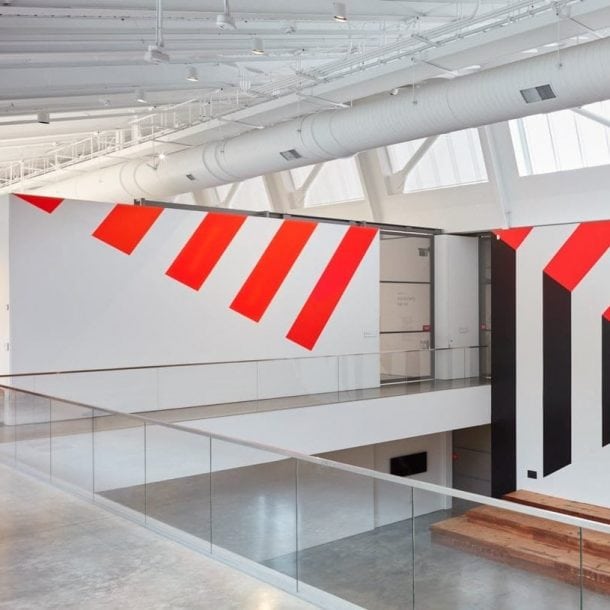 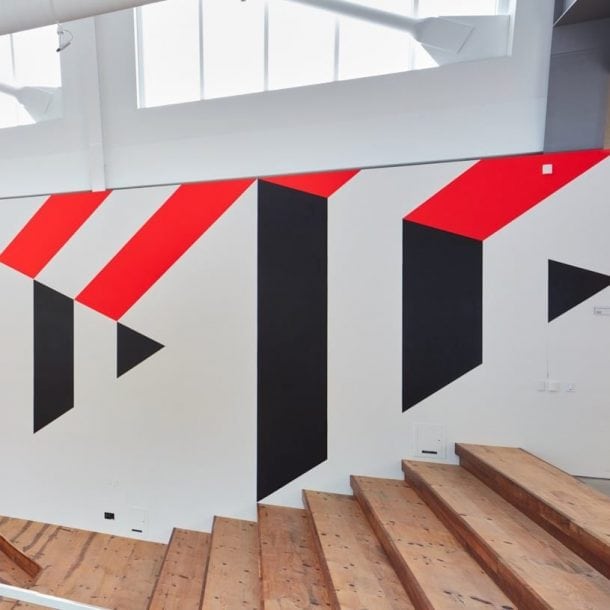 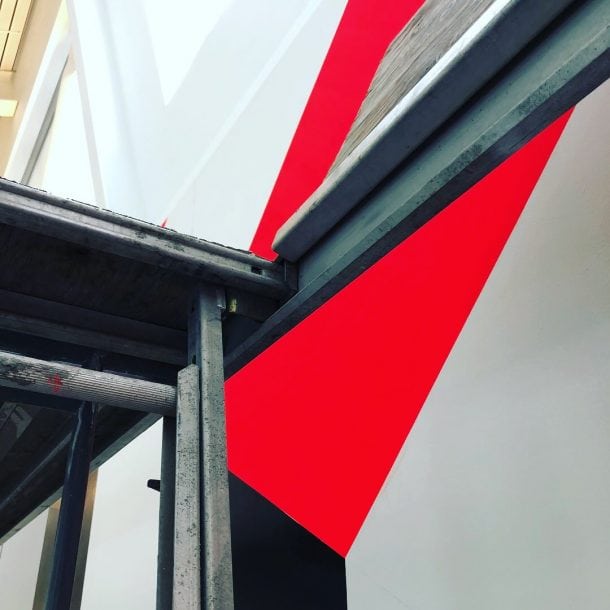 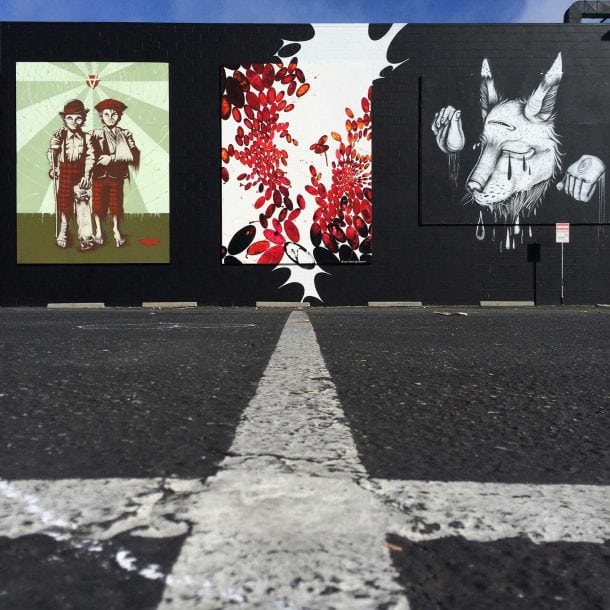 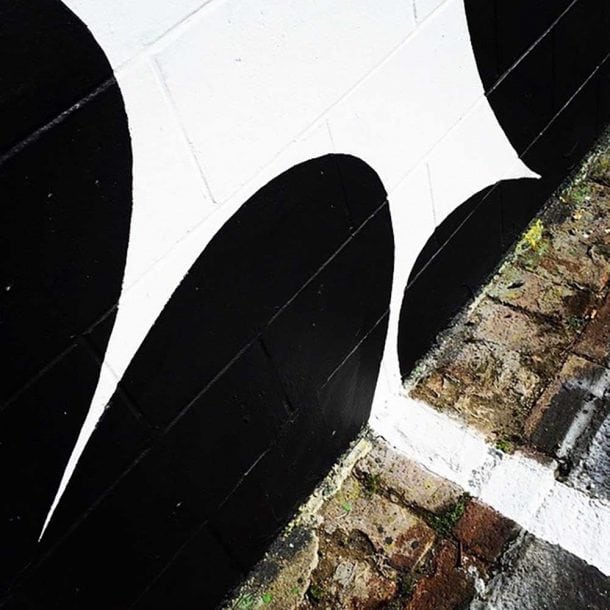 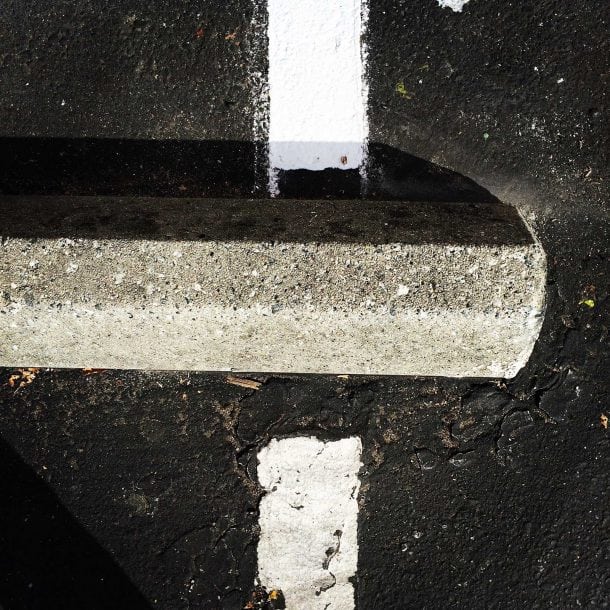 The white line of the parking lot, becomes the white of the painting, and reaches the sky. 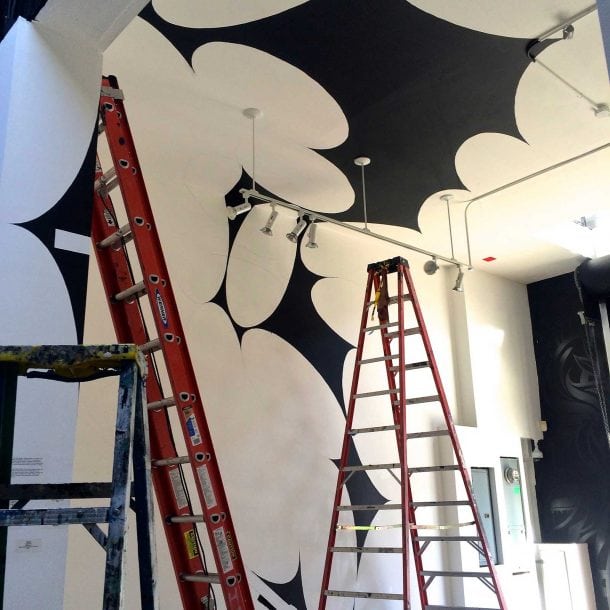 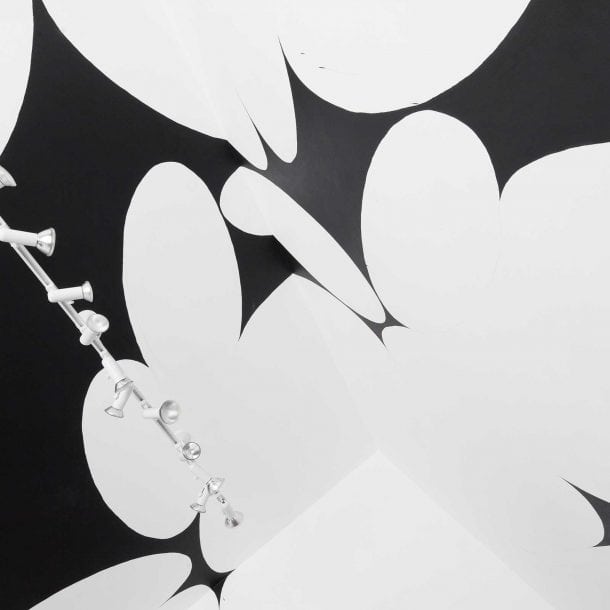 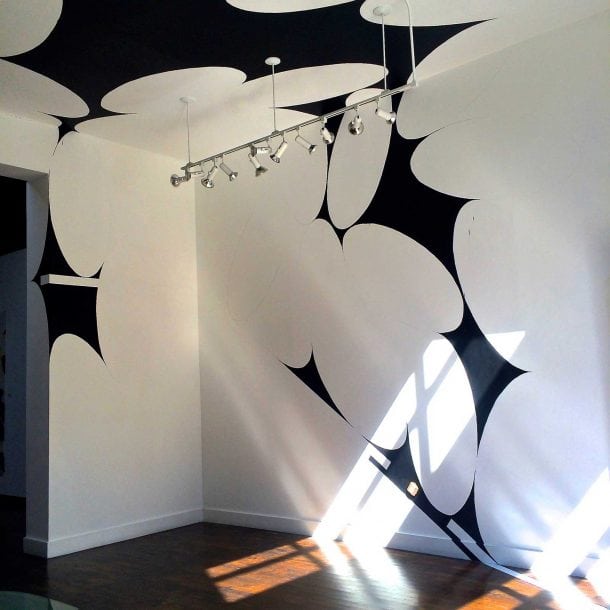 Brannan Street’s white line and reflectors runs across the lobby floor, up the wall, and into an inverted landscape of white ovals. 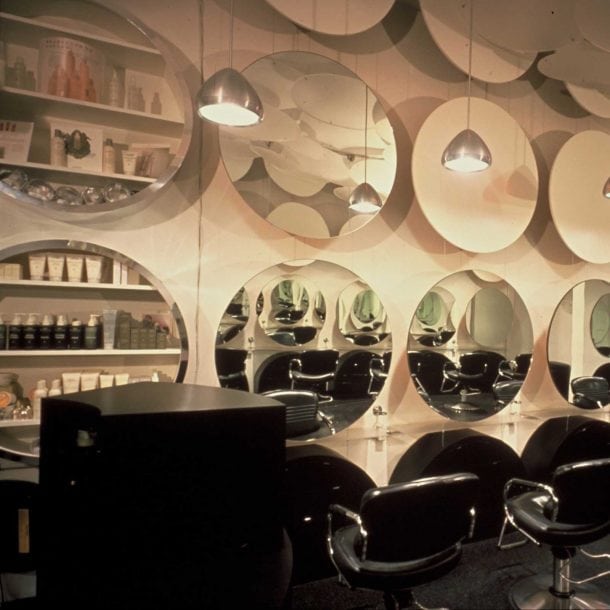 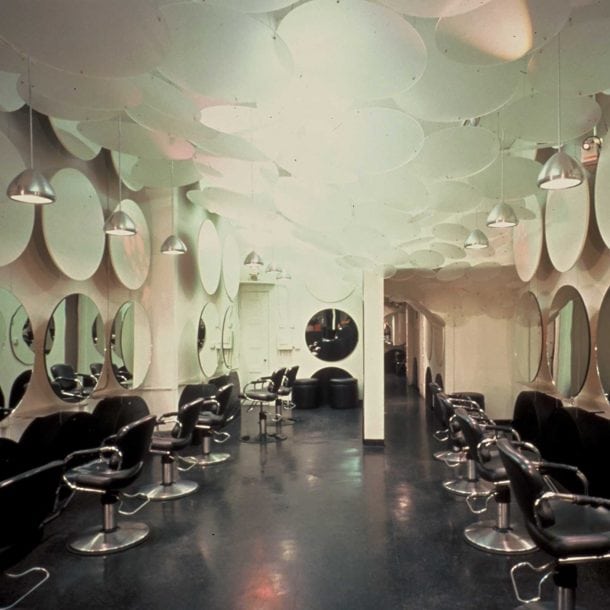 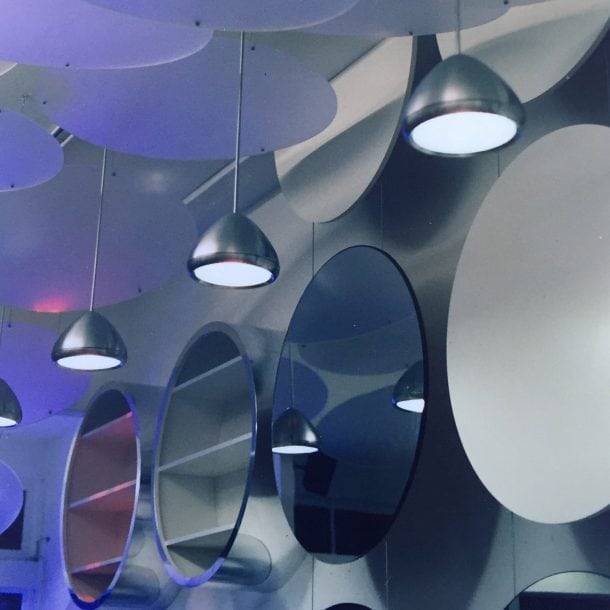 Hundreds of plexiglass and mirror discs, suspended on aircraft cables, backlit with a psychedelic colored projector. A painting built to inhabit. 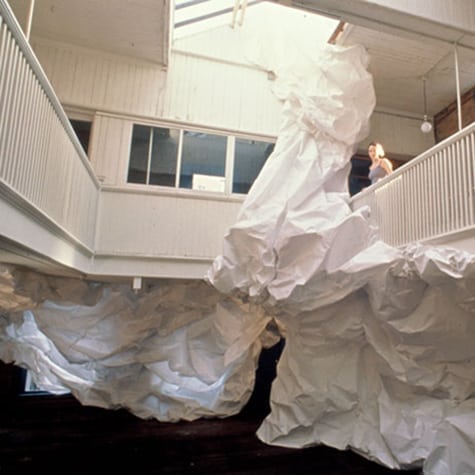 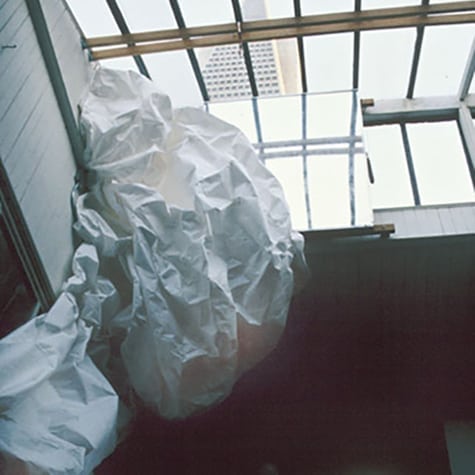 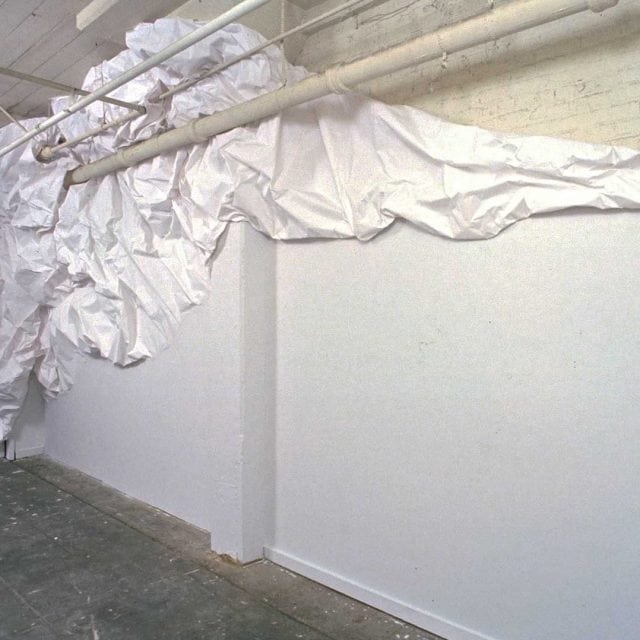 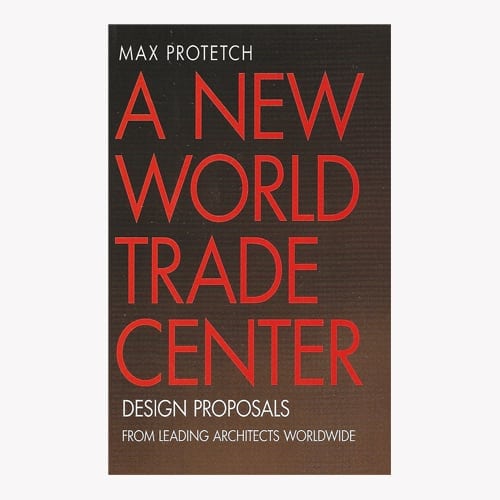 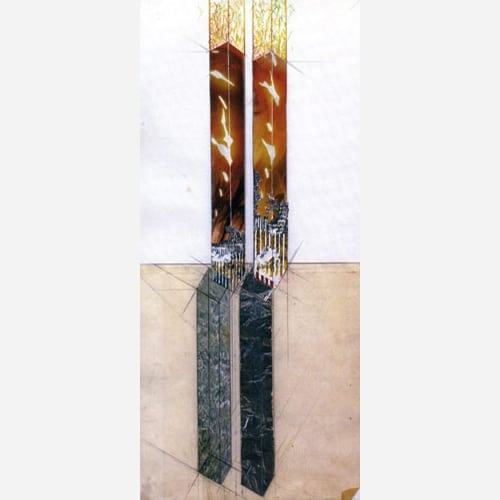 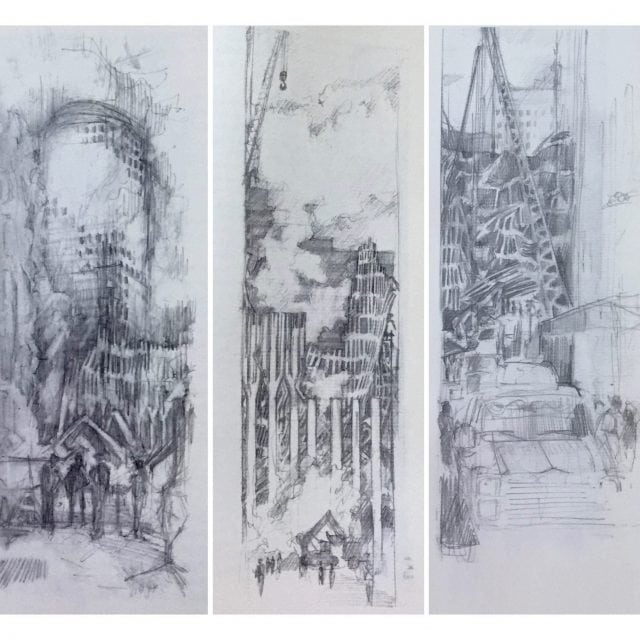 At Ground Zero after 9/11 I aided Suree Towfighnia in filming “Caution: 2001”. They called it a “crime scene” and barred all media. I had my sketchbook. I began to draw. The humble act of drawings they allowed. Guards sharped my pencil, gave me throat lozenges, and passed over the barricade an army issue sweatshirt at nightfall. Suree filmed me drawing. People came crying asking me to send them copies of the drawings. I had a pocket full of addresses; pre-Internet, pre-cell phones, I sent Xerox’s to strangers.